Cannabis And Its Potential Effect On Epilepsy

CBG vs CBD: What Are the Differences? 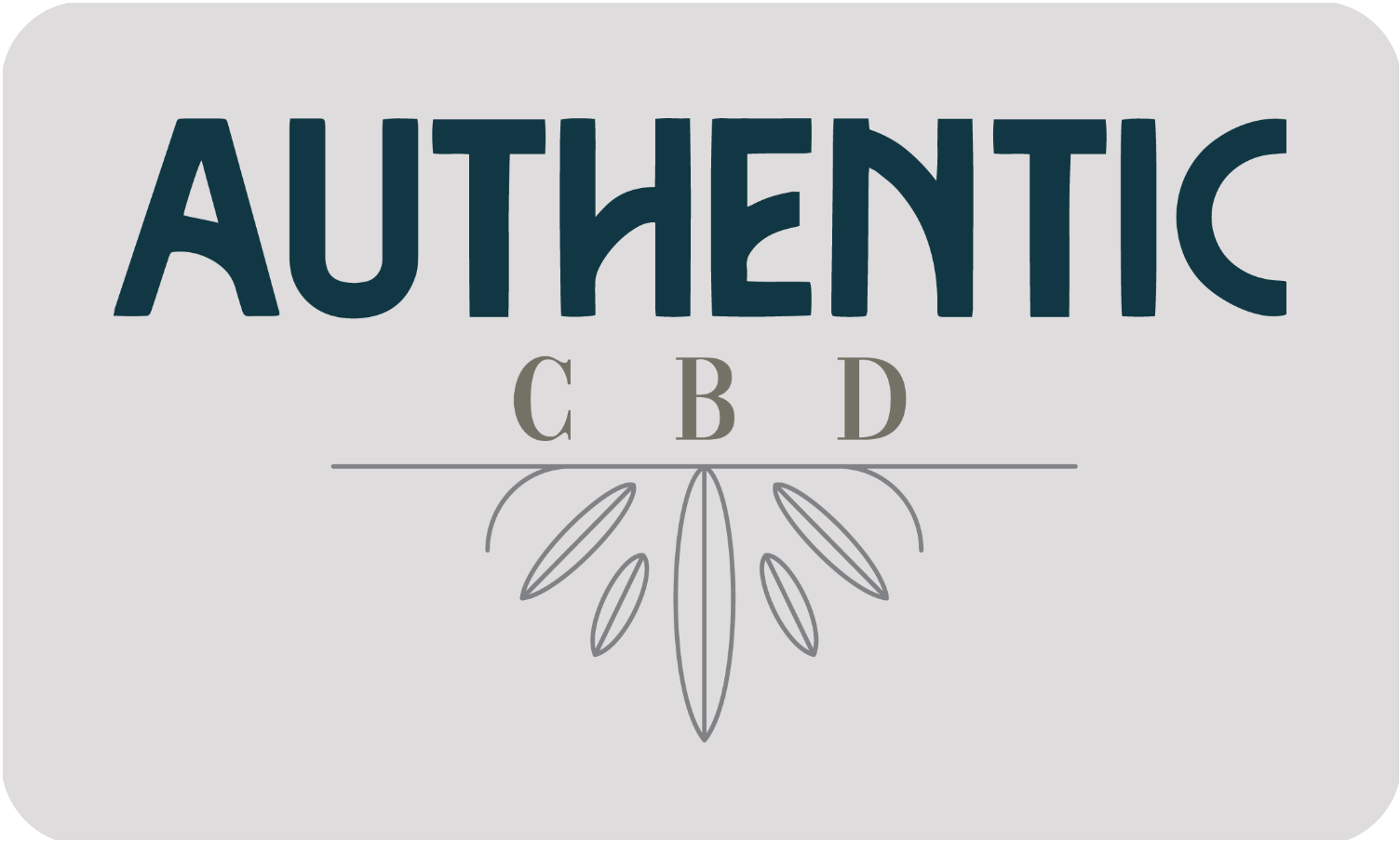 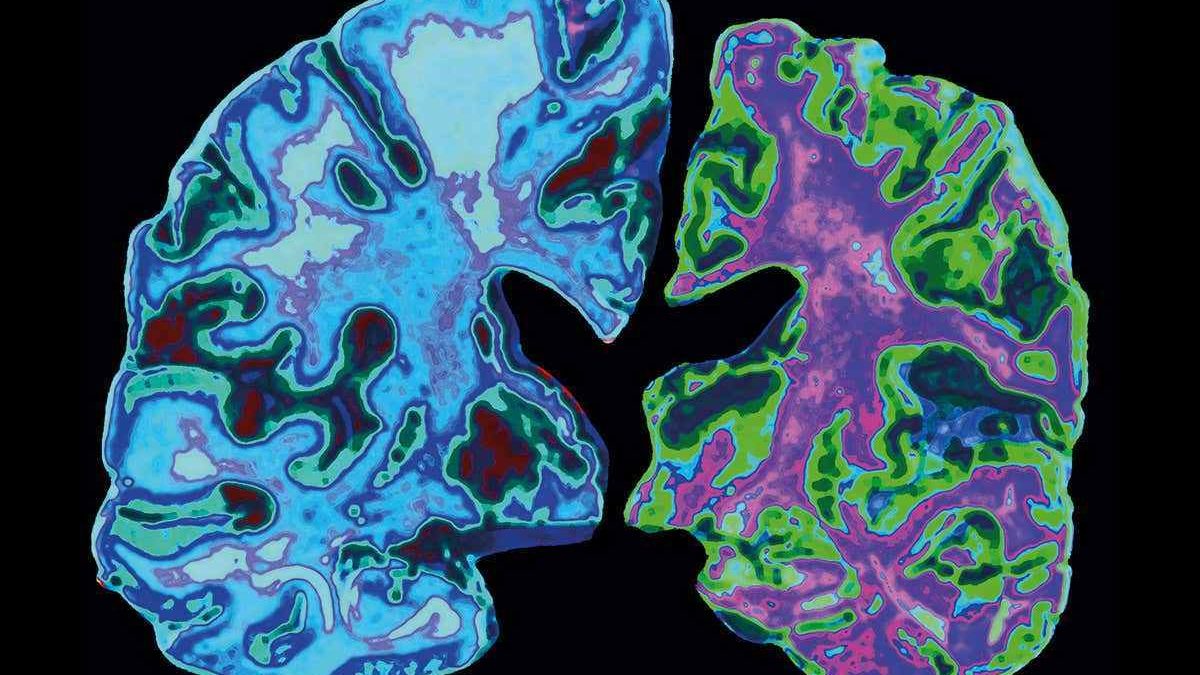 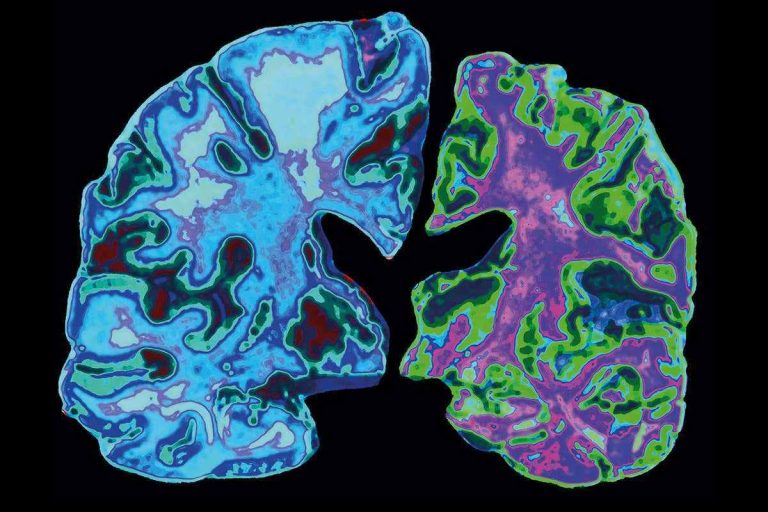 How ineffective are current Alzheimer’s disease treatments? Quite. So much so, in fact, that David Cameron, the Conservative former prime minister of the United Kingdom – a supposed BFF of Big Business and one can only deduce, Big Pharma – called out the pharmaceutical industry for its “failures undermining dementia research and drug development.” A huge multi-billion-dollar industry being called out by a world leader isn’t something that happens every day.

But then again, Cameron’s sentiments have plenty of merits. Per Scientific American, dementia drug research has failed miserably. In a mega-study investigating 244 drugs across 413 clinical trials, researchers found that just one drug was approved. In other words, 99.6 percent of the experiments amounted to nothing. Just this past January, another company discontinued not one but two Alzheimer’s drugs during the final stages of clinical trials.

So, what is going on? Well, it’s one thing for a politician to lambast an industry for their lack of progress and next-to-nil results; it’s quite another to pinpoint and act upon the catalysts of dementia. It certainly doesn’t help that the drug industry is so entrenched into the health care apparatus either, as this discourages looking at alternative methods of care. Mix in public ignorance about natural remedies (yes, including marijuana) and the outlook doesn’t appear favorable.

But researchers may just be edging ever closer to a real solution to the Alzheimer’s problem – and it isn’t in the form of an expensive pill. What is it, then? Well, if studies are to be believed, it’s the use of cannabis.

In this article, we’re going to discuss some interesting findings concerning the use of cannabis and Alzheimer’s disease. We’ll briefly touch on the problem of Alzheimer’s in today’s society as well as the problems posed by conventional dementia treatments. 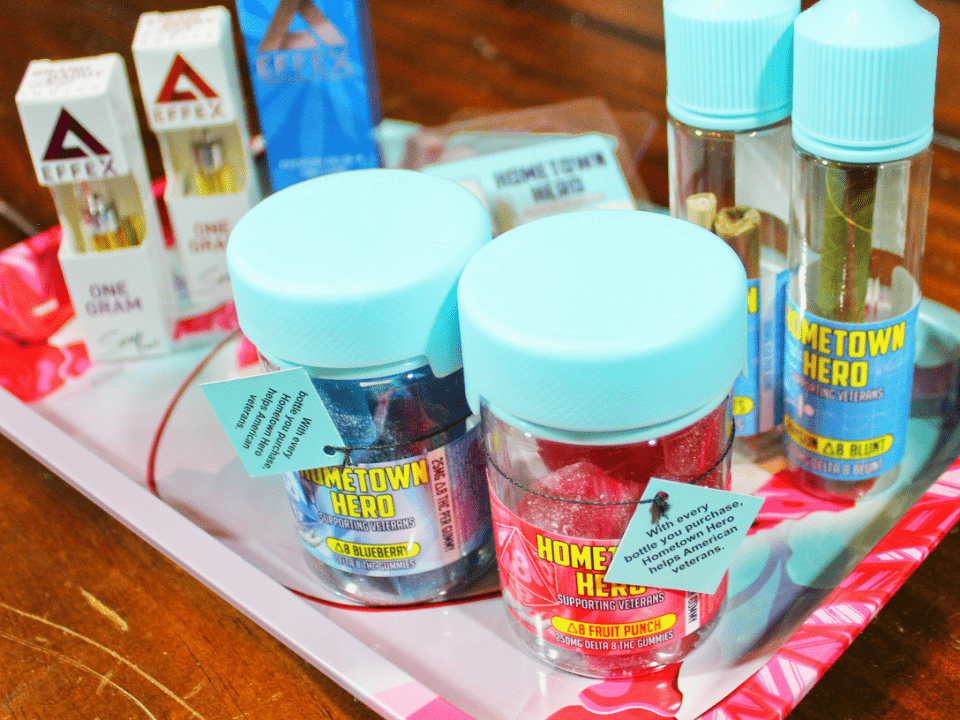 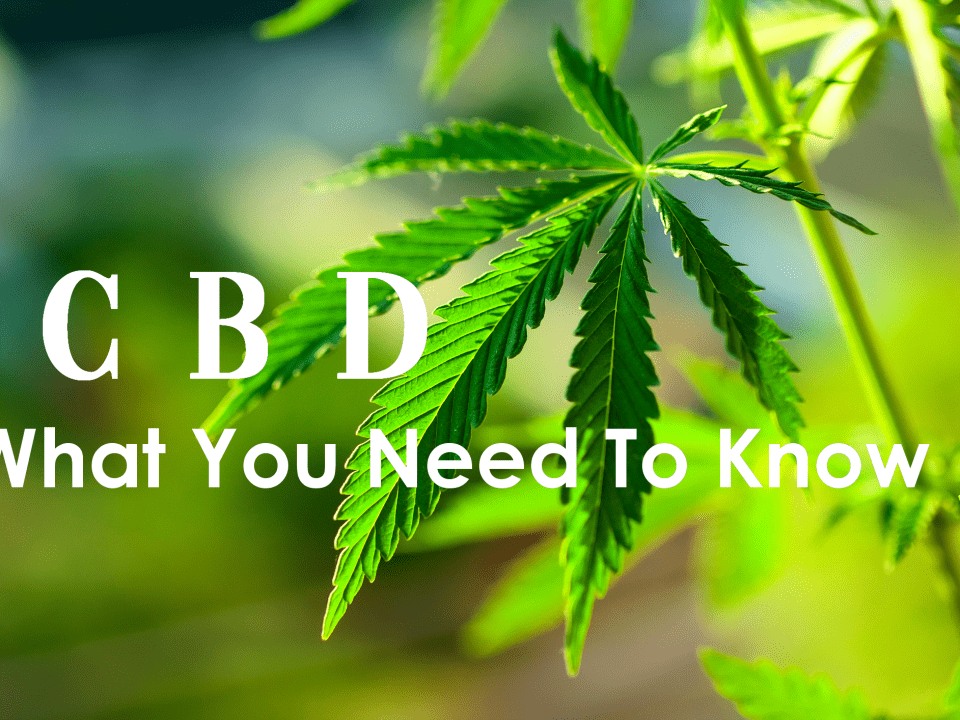